Eminent artist, designer that in the past has included motoring art in his large portfolio. Don Grant has also written and illustrated a number of books, with subjects ranging from cats to scatalogy, dogs to doggerel, and cars to cartography. Recently he conceived and designed interactive ‘hand-carts’ to celebrate the 250th anniversary of Sir Hans Sloane’s death and the 300th anniversary of Carl Linneaus's birth for Chelsea Physic Garden. Don has designed museums for the Royal College of Obstetricians and Gynaecologists, Babelsberg Studios, the Deutches Museum in Munich, and worked as senior designer on Granada Studios Tour, Tetley's Brewery Wharf, a visitor attraction in Leeds for Carlsberg-Tetley and an interactive Waterways Workshop in Ellesmere for British Waterways. He designed the title sequence for Blackadder Back and Forth for Tiger Aspect Films, and wrote and directed an 8-min film for the Campaign to Promote Engineering. He has done illustrations and written articles for the Erotic Review, as well as the Independent on Sunday. In a previous life he art directed commercials, including Barclays Bank, BP, Ford (UK), ESSO, General Motors, Carlsberg, Lowenbrau, TSB, National Panasonic, OXO and MacDonalds. He recently took up fly fishing, and having caught and landed a fish, he paints it, before gutting, cooking, eating, framing and selling the picture. The scope of Don’s art and images can be assessed from his fascinating website detailed below. Don Grant is the son of Gregor Grant the artist/author who founded Autosport magazine. Hence Don Grant was brought up in a motoring environment. He completed a BA course in Graphic Design at the London College of Printing. In the 1960’s he produced illustrations for Autosport, Autocar, Car, Car & Driver and Speed World. He wrote and illustrated a motoring cartoon book – The Bumper Book of Cartoons, referenced below. His wider art took him to greater fame, including national press outrage at his nude caricatures of the Royal Family in 1992. He was Chairman of the Chelsea Arts Club in 2000-2003 and President of the London Sketch Club 2000-2001. 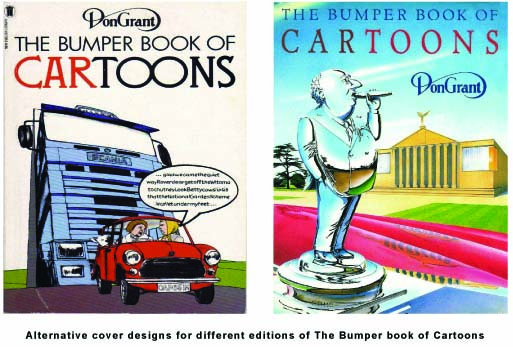 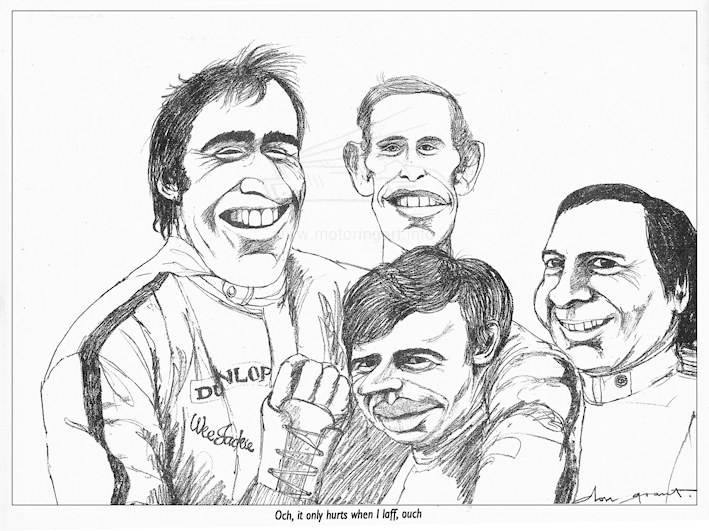 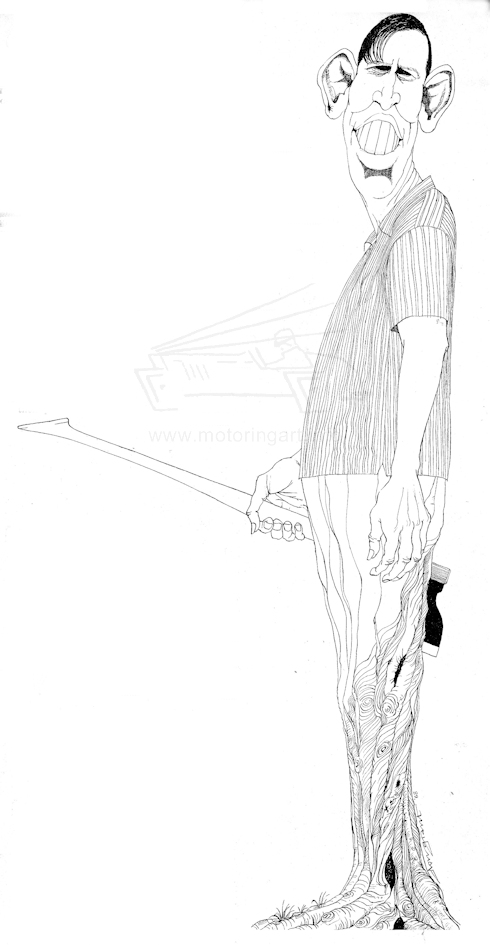 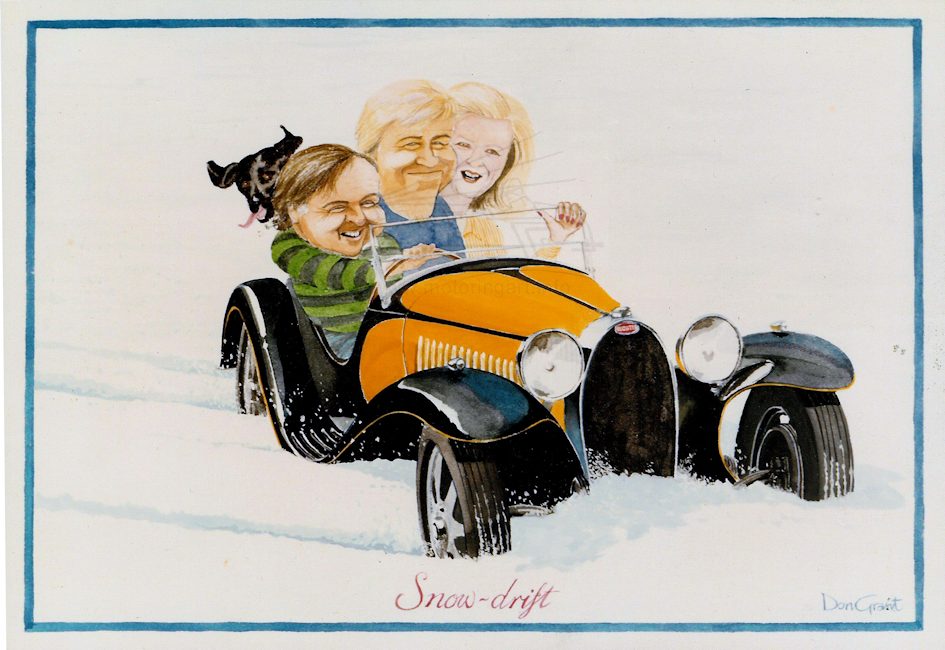 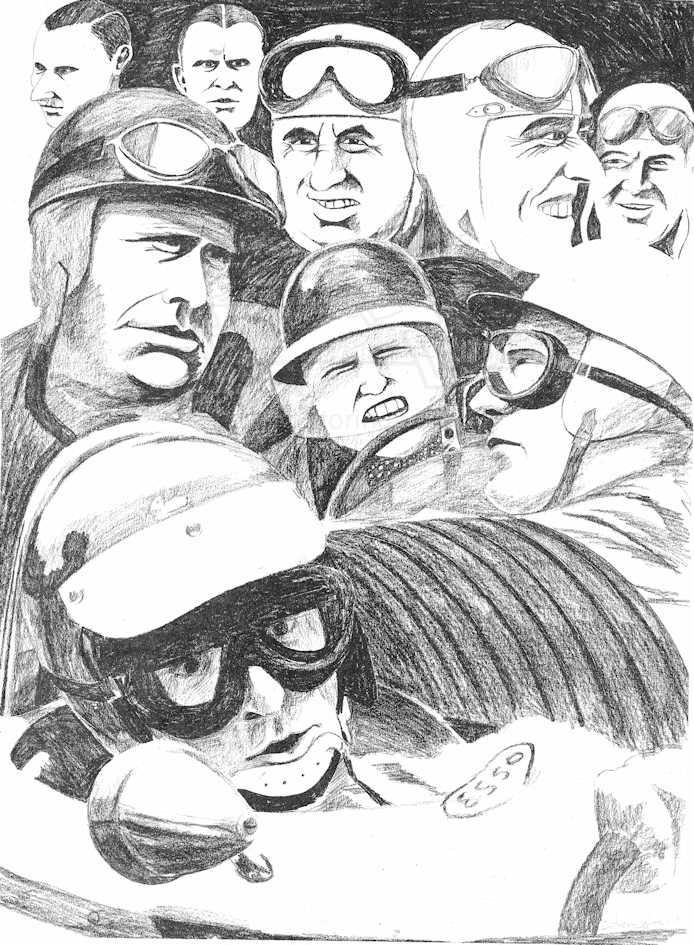 Illustration for Speedworld magazine ‘Was Jim Clark the greatest? 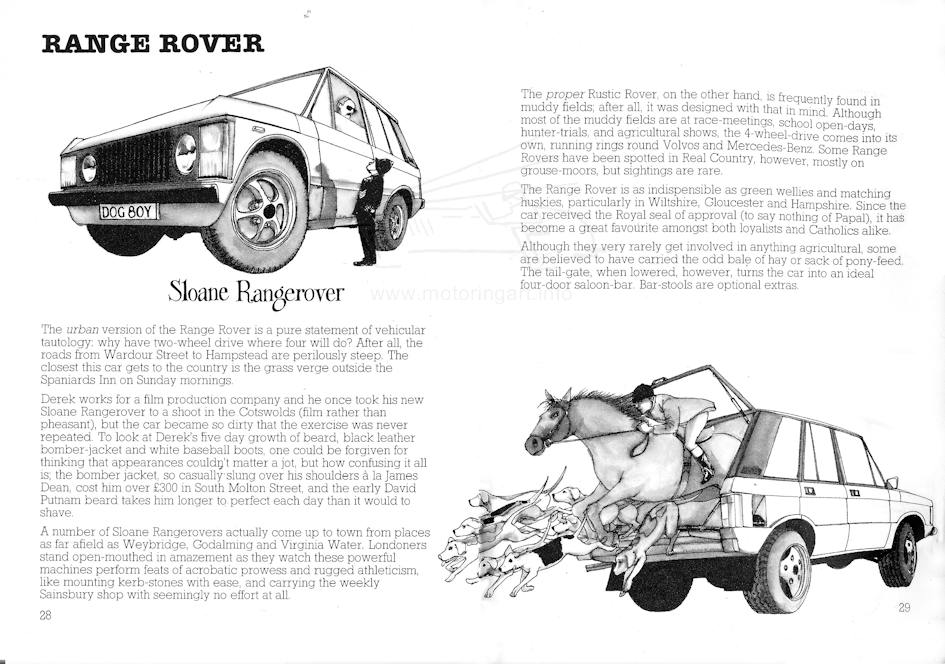 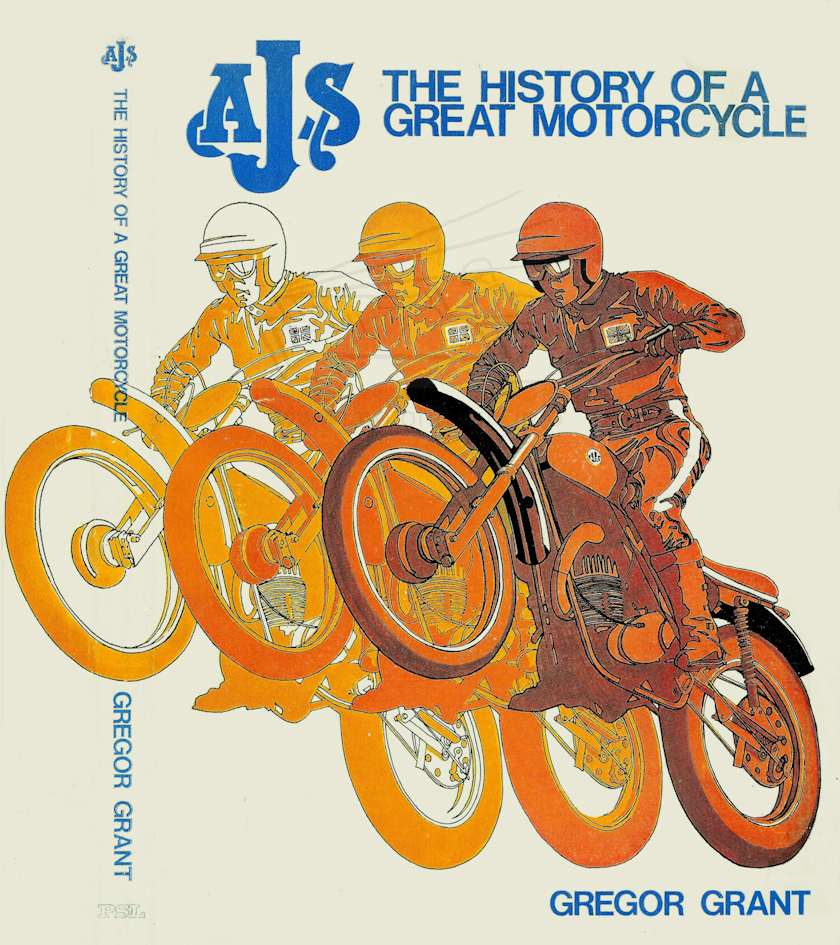