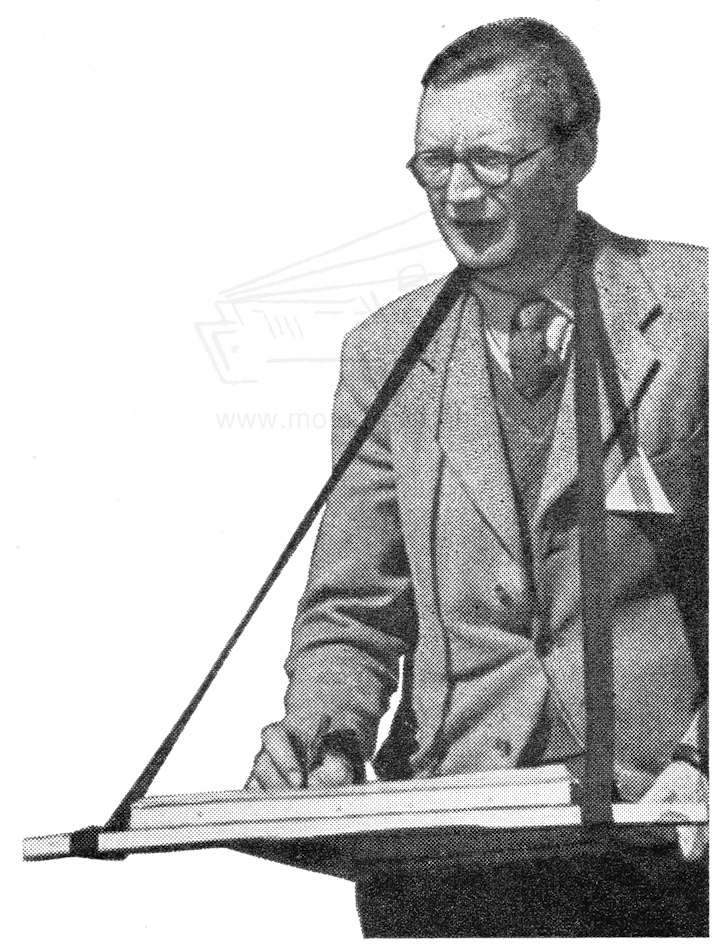 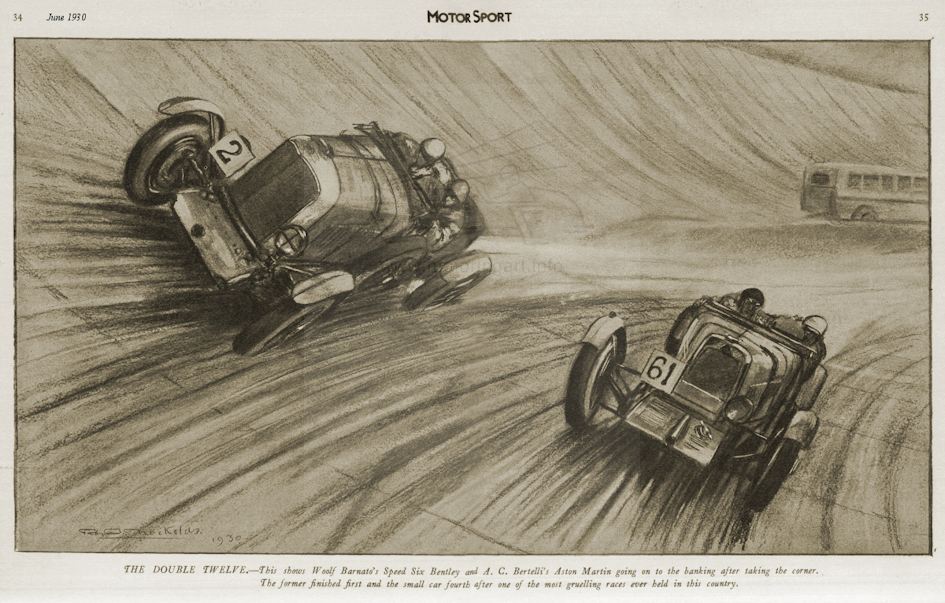 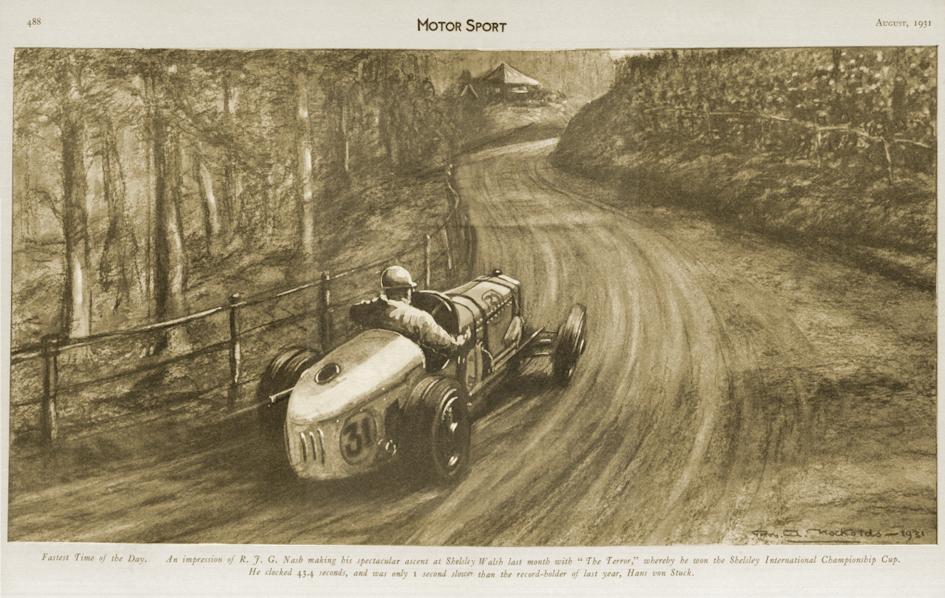 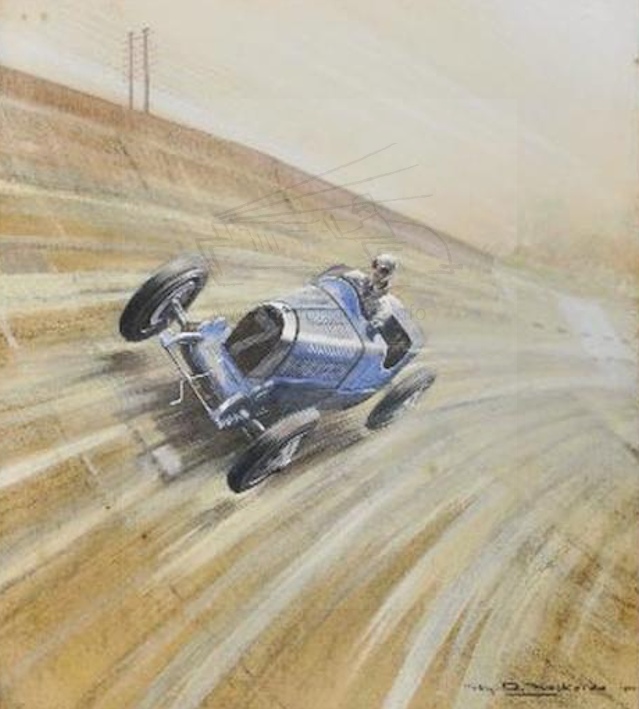 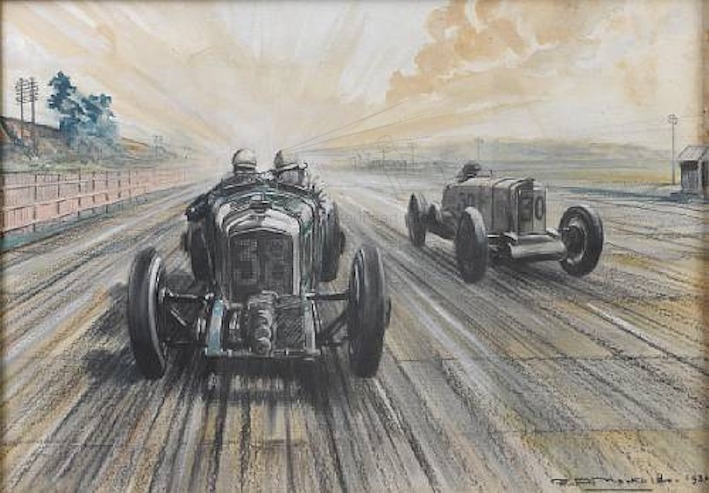 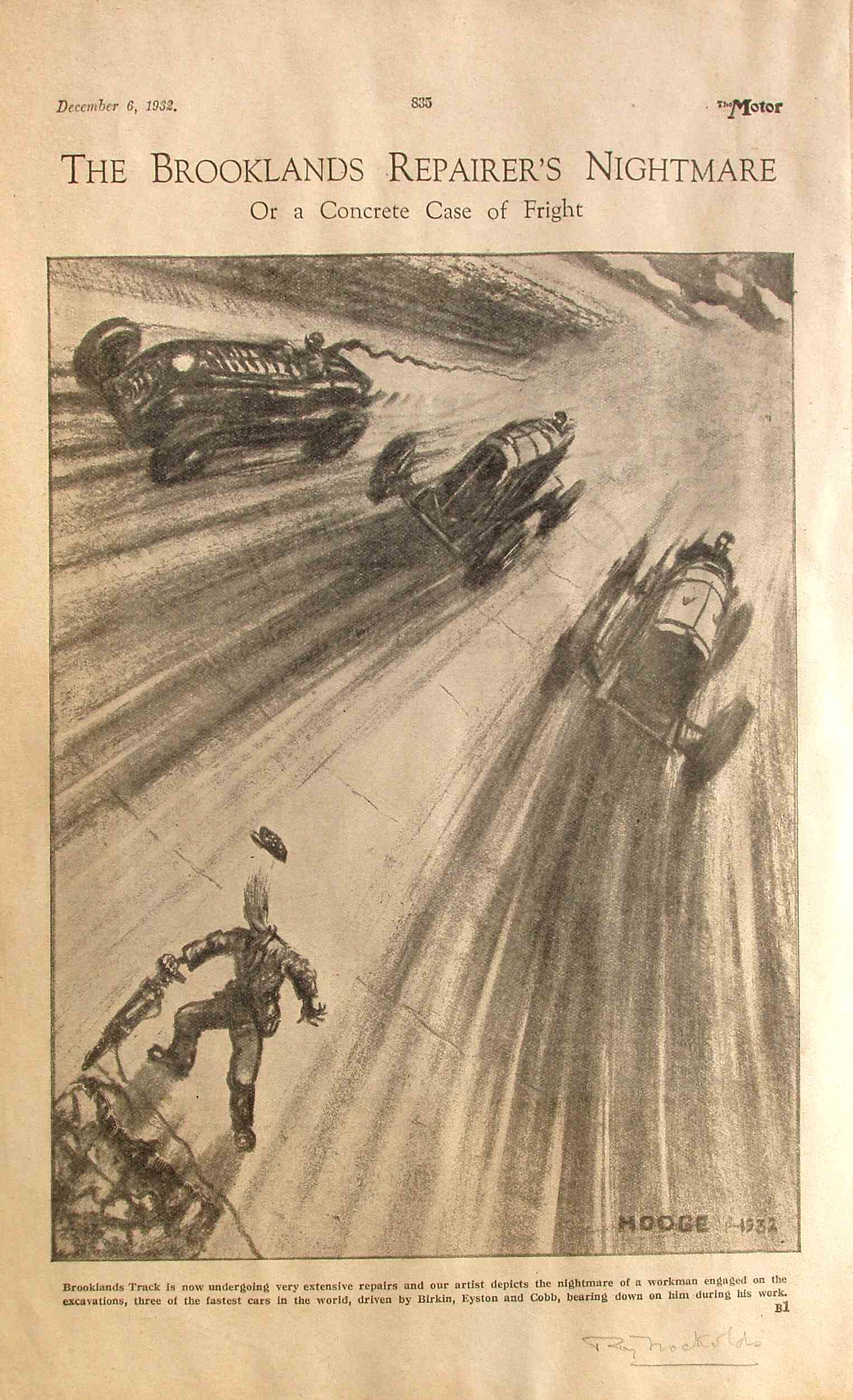 Art for The Motor signed HODGE and signed underneath by Nockolds 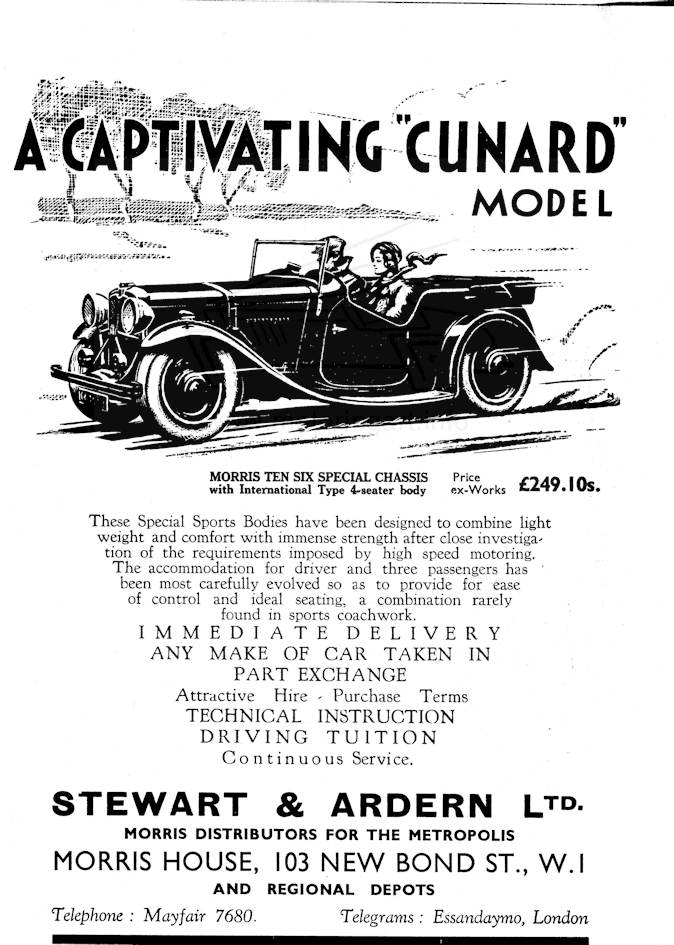 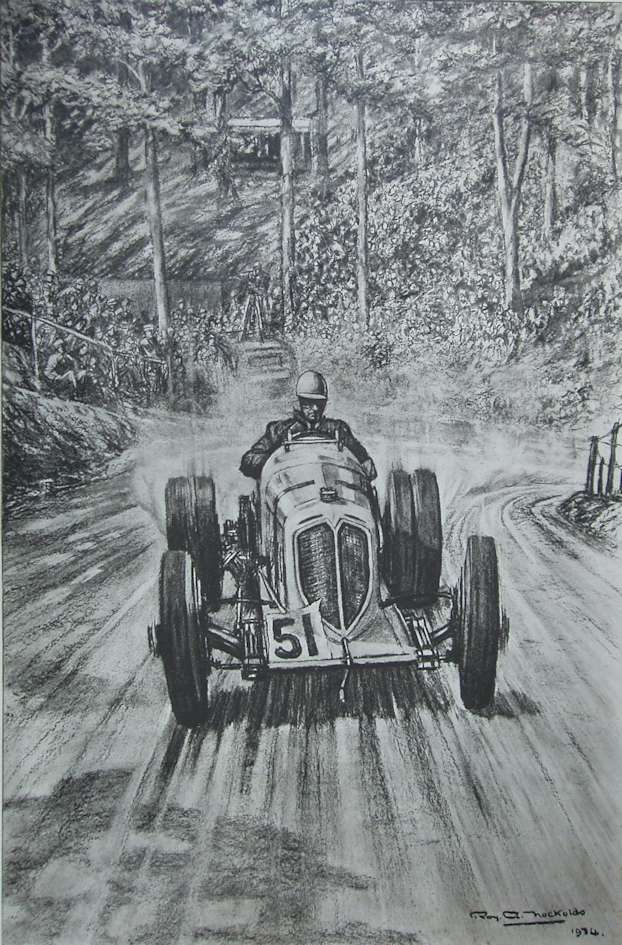 One of a series of prints sold by Nockolds in 1934. Whitney Straight (Maserati) at Shelsley 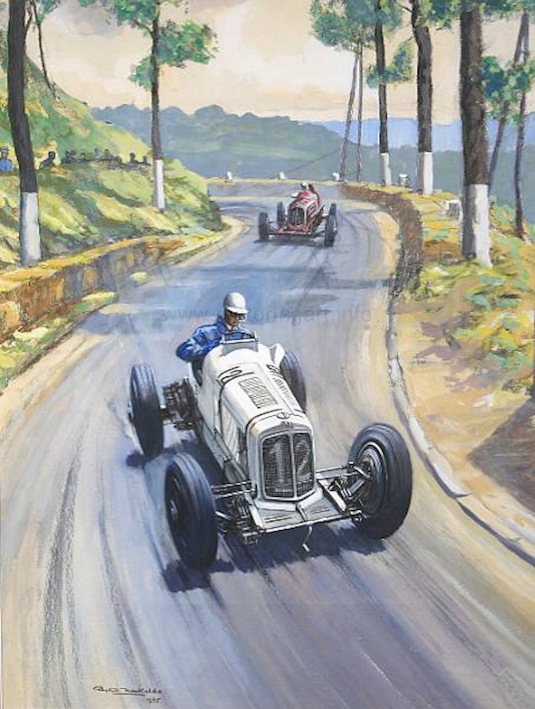 1935 illustration of ERA at Dieppe GP. 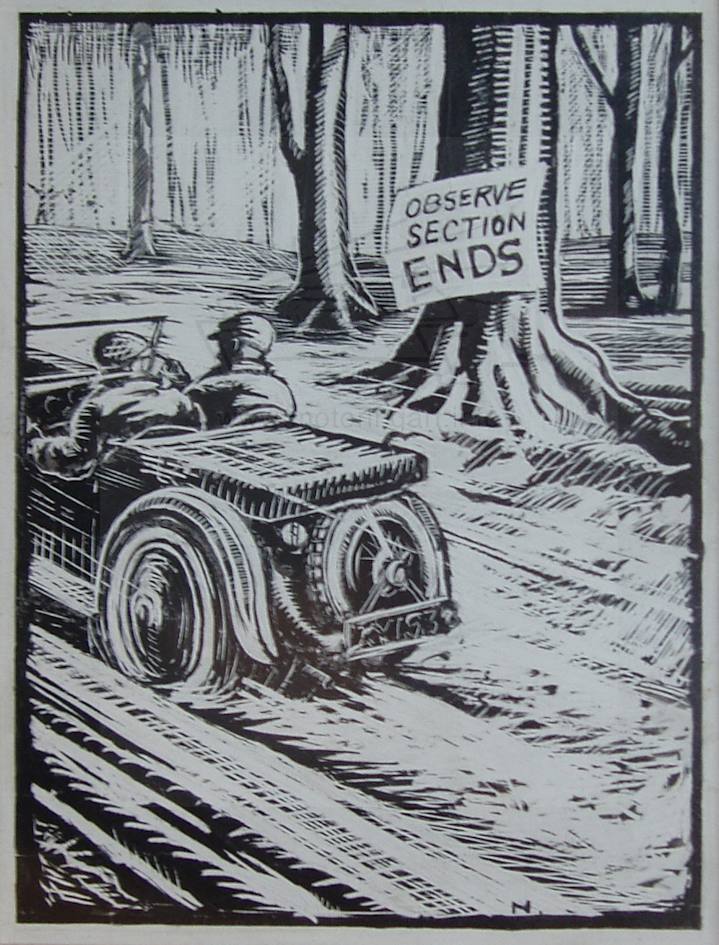 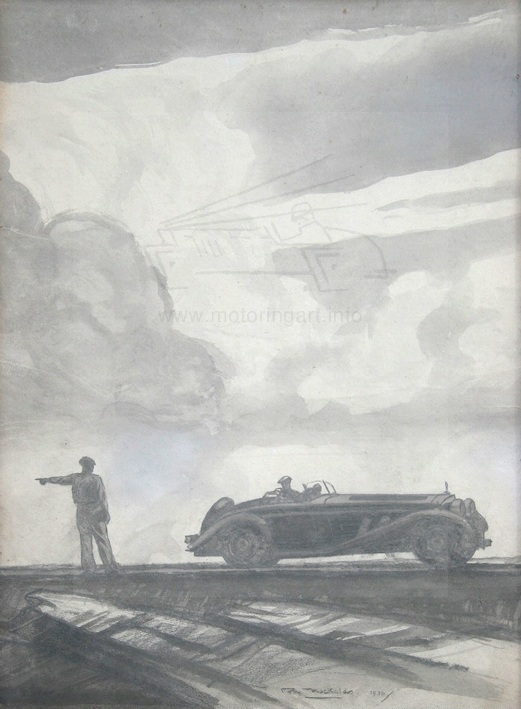 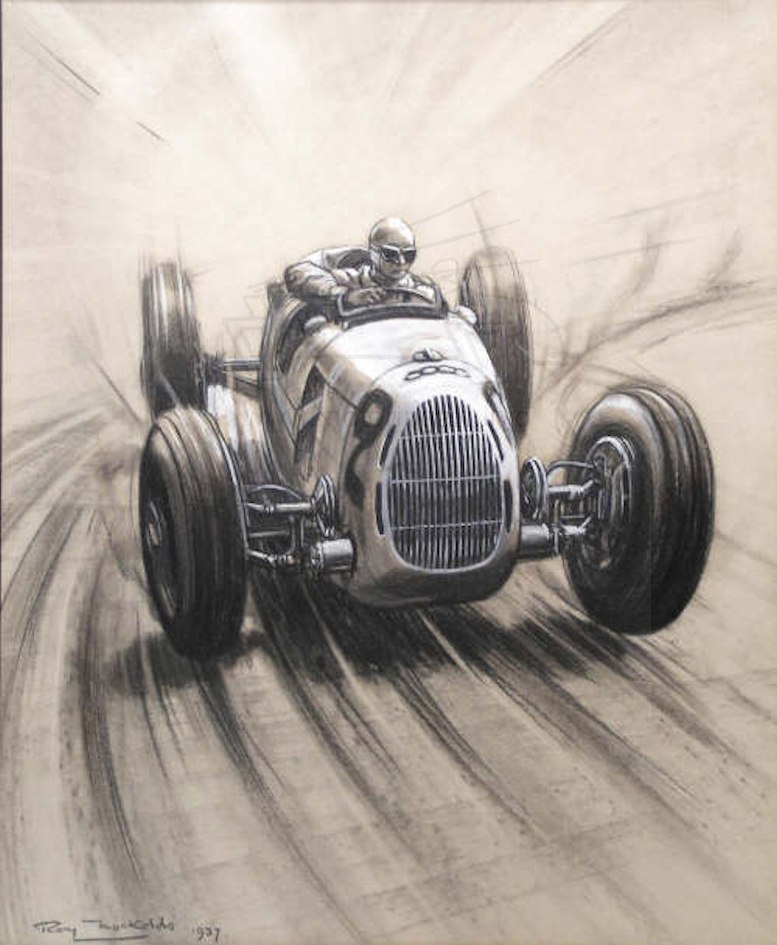 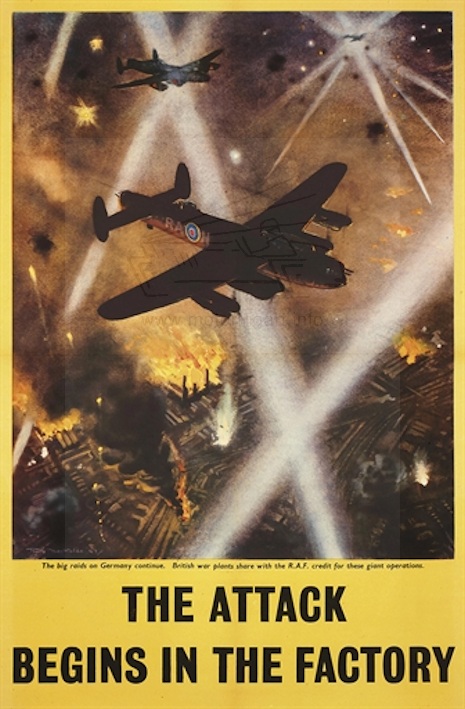 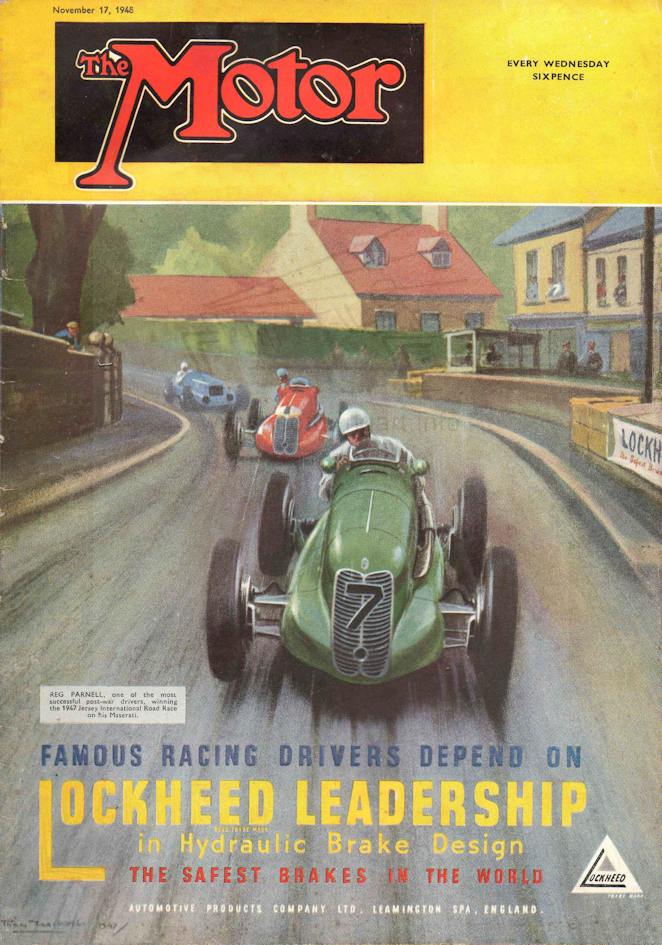 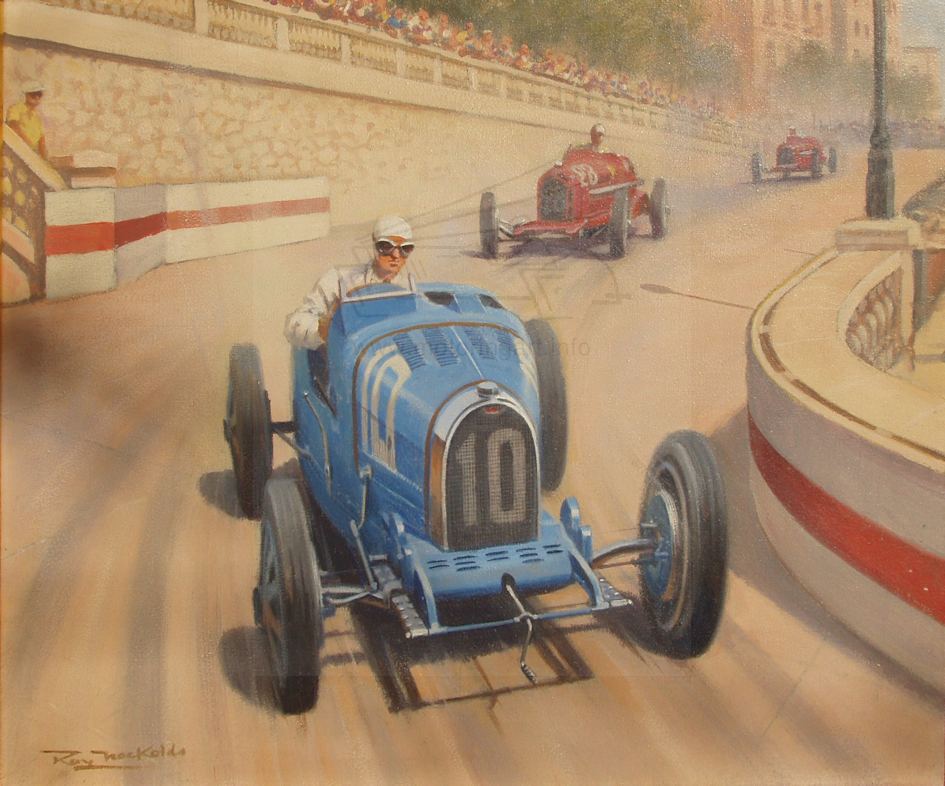 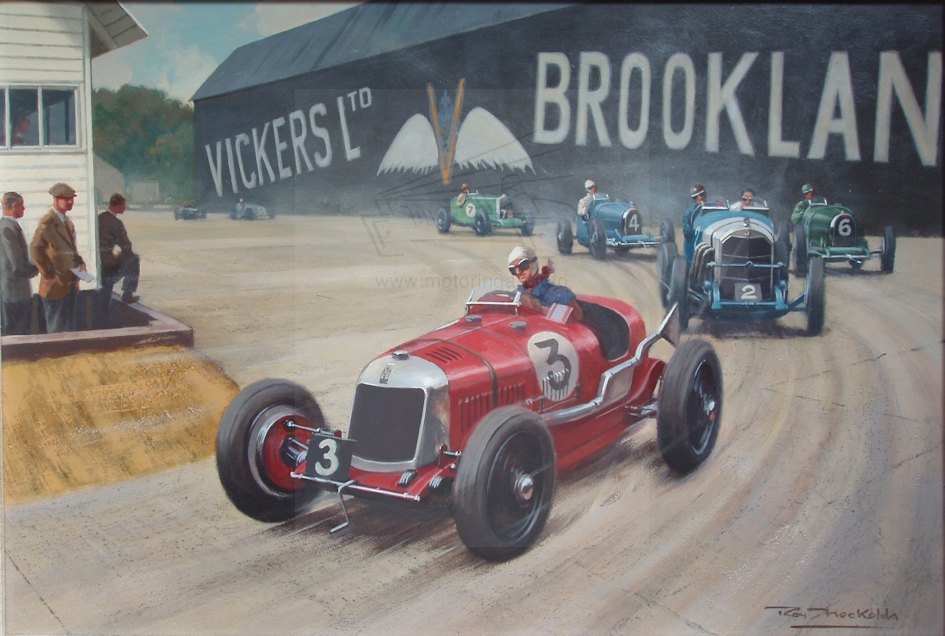